Written by Cooper and Friedman on November 28, 2019 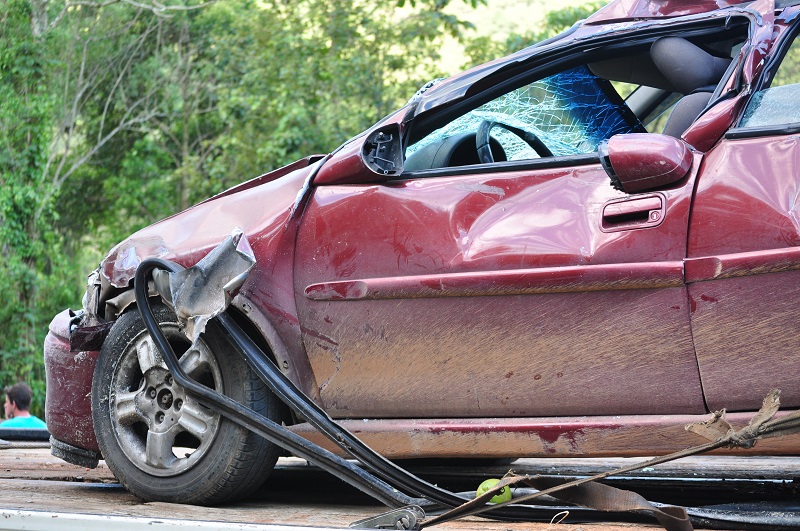 Electric Scooter Safety: Who Is At Fault When An Injury Occurs?

Written by Cooper and Friedman on September 26, 2019 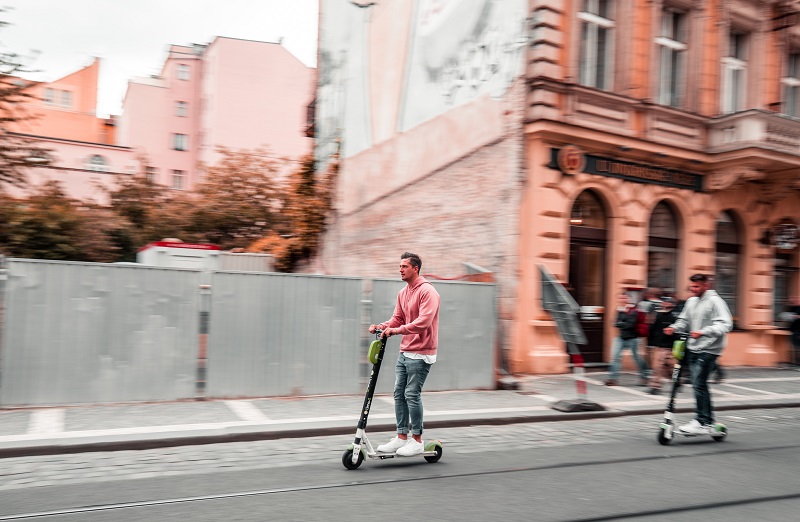 Since the second half of 2017, electric scooters have been parked on street corners and available for commuters in major U.S. cities. The benefits of inner-city commuters using electric scooters to get from Point A to Point B seem endless and obvious.  Scooters, such as the popular Bird and Lime brands, are zero-emission vehicles. On […] 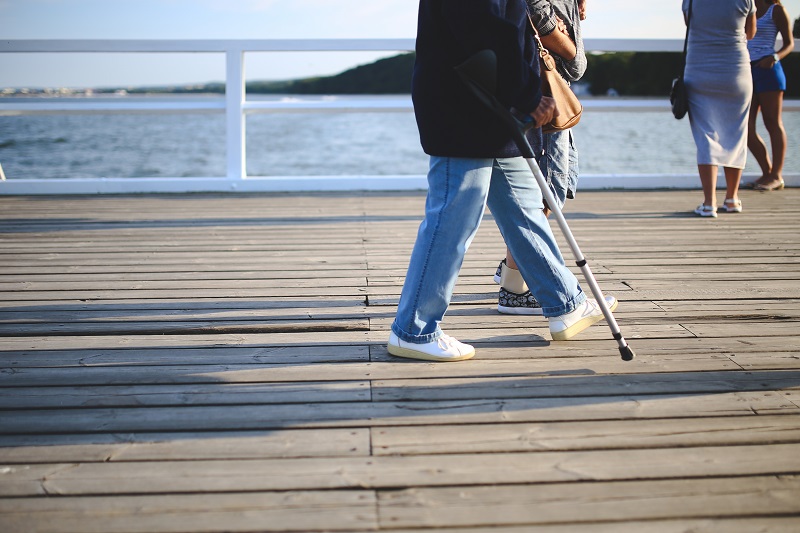 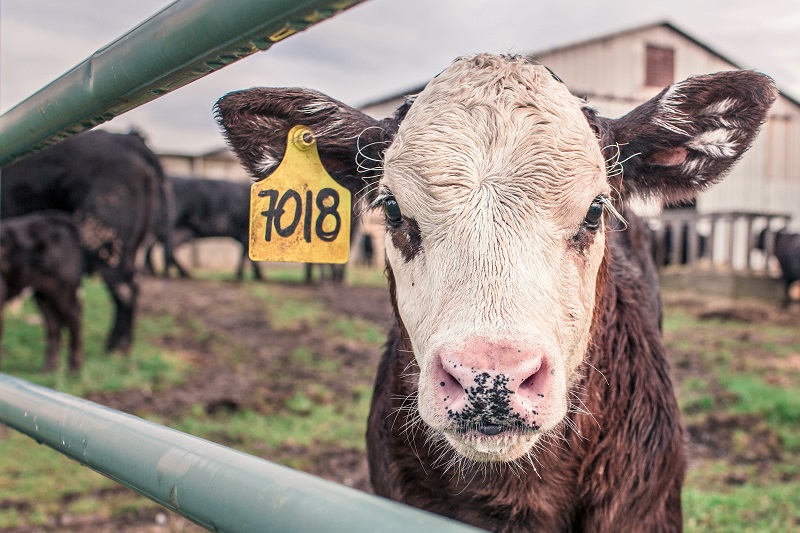 Driving is dangerous regardless of how good of a driver you are. There are thousands of small factors that aren’t considered when driving that have the potential to cause a serious accident. From spots of black ice when temperatures are below freezing to debris in the road from an overly full dump truck, the hazards […]

The Carrollton bus crash of 1988 was one of the most tragic vehicular collisions to occur in the 20th century. On the evening of May 14th, a school bus transporting 67 people, both children and adults, was hit head-on by a drunk driver traveling the wrong direction on Interstate 71. 27 people lost their lives […]

What to Do If Your Child Is Injured at Daycare

Whether you’re a first-time parent or have multiple children, parents agree that leaving their child at daycare can be nerve-wracking. There are plenty of things to stress about.  From leaving your child in the care of someone else to being away for eight hours a day. So, the last thing you want to worry about […]

The decision to undergo plastic surgery is not a light one. Going under anesthesia and being opened up on an operating table is a serious experience. This is true whether you’re undergoing surgery needed to save your life or an elective surgery like plastic surgery. With any surgery, there are risks involved. From going under […]

Elder abuse is a horrifying concept to consider, but sadly it happens more often than a lot of us know. While most times when we hear the word “abuse” we think of black eyes and bloody noses. However, when it comes to elder abuse, the signs that it is happening are often much more subtle. […]