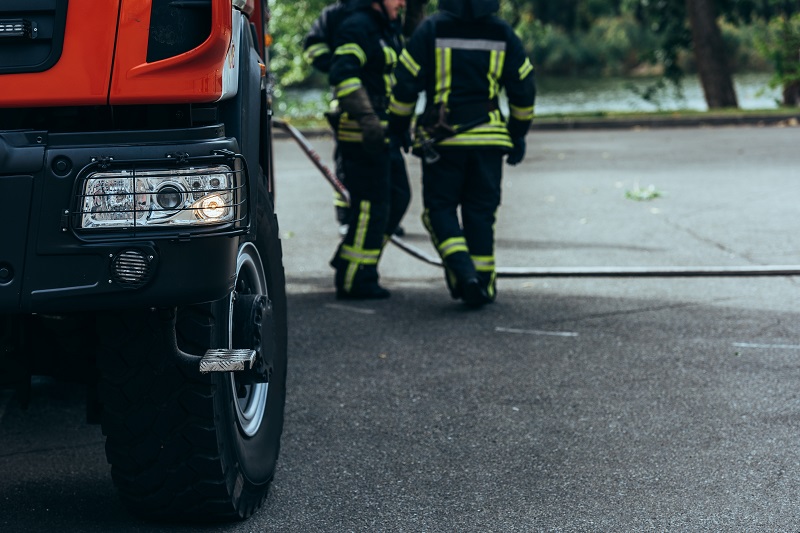 What Does It Mean To Work On A Contingency Fee?

Written by Cooper and Friedman on January 14, 2020 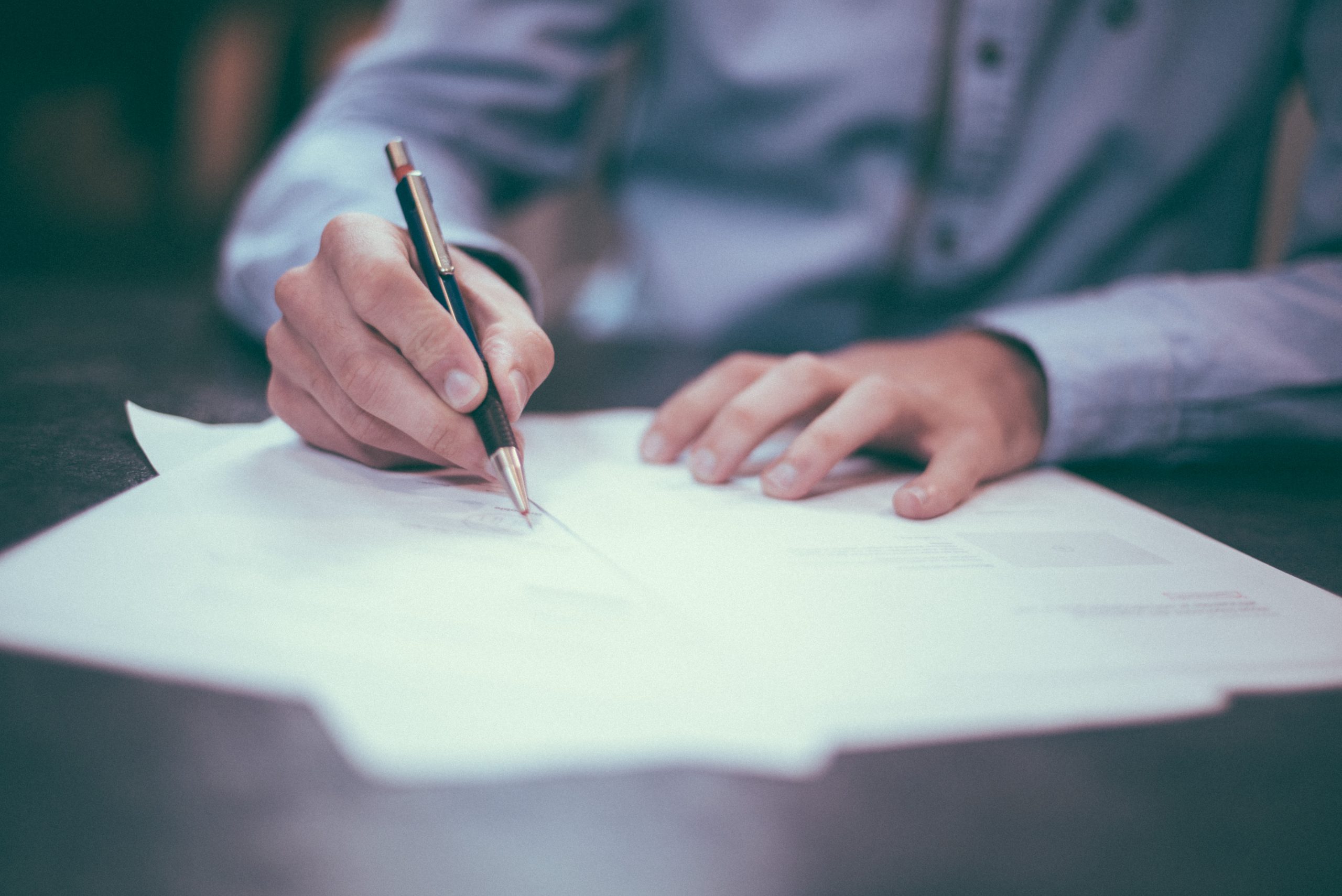 All attorneys charge fees unless they are representing a client for free – generally referred to as “pro bono.”  This means you need to pay for services rendered as per your agreement with a lawyer. Most personal injury attorneys work on something called a contingency fee basis. This is typically based on a percentage of […] 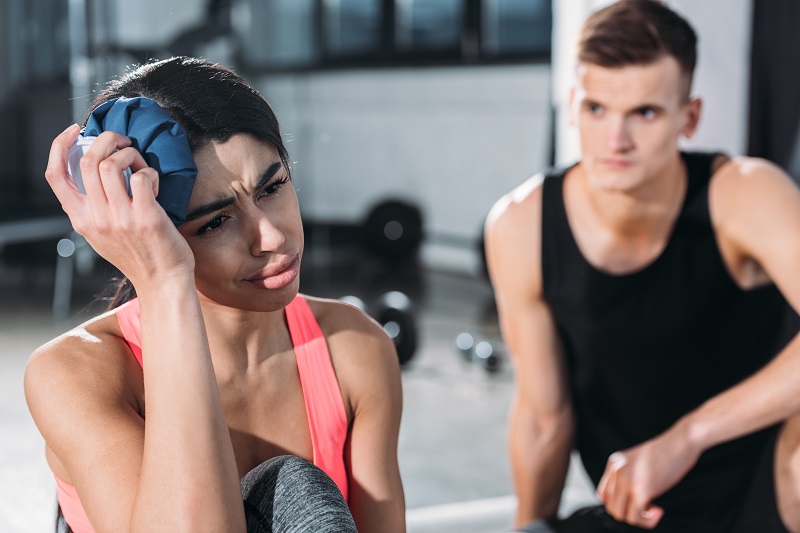