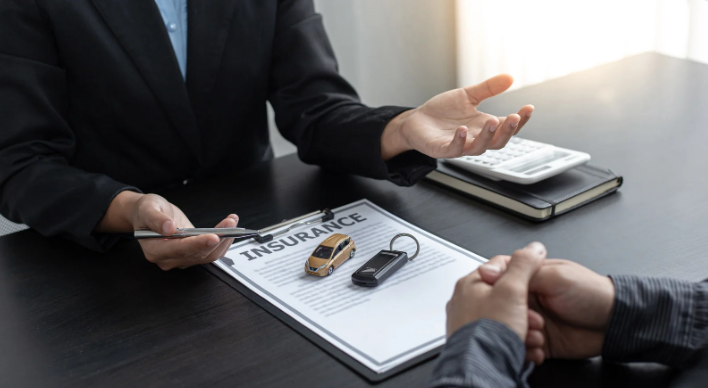 If you are a driver in the state of Kentucky, you likely know by now that you either have or chose to opt out of PIP insurance coverage. What is this facet of your insurance bill? Why is it there? What does it do? Kentucky drivers have PIP insurance because Kentucky operates under what […]

Elder Abuse During the Holidays 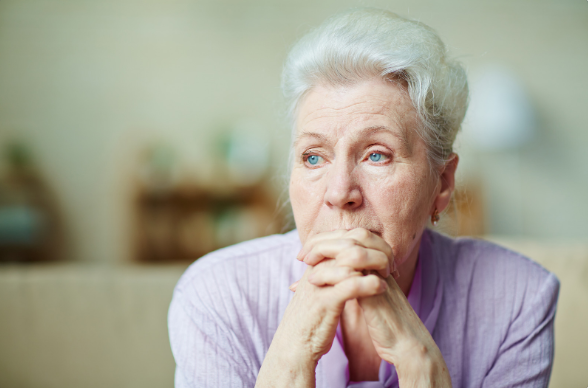 It might come as a surprise to some that the months around the holidays are when elders are more susceptible than ever to senior abuse. Abuse can come in many forms and happen to anyone – sometimes the victim can even be unaware that they’re suffering abuse, because not every form is as apparent as […]

What To Do: Unlawful Search and Seizure and Unlawful Arrests during Traffic Stops 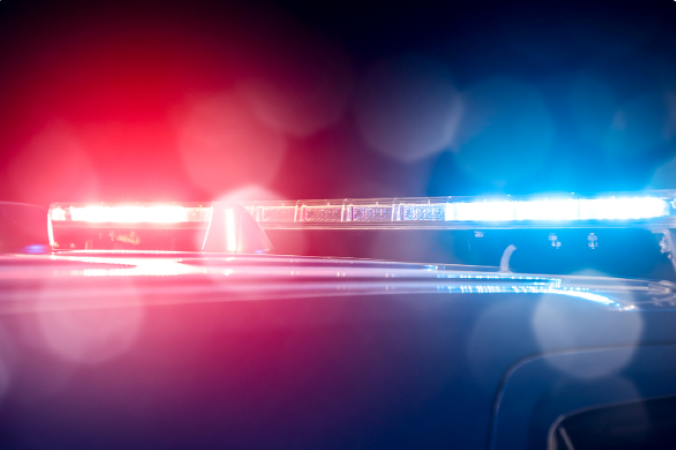 You may have witnessed the rise in videos from portable cameras like GoPros or dash cams on police interactions and misconduct, especially with the popularity of social sharing sites like TikTok and Instagram. Having video evidence is a great way to protect yourself from crimes such as insurance fraud, theft, and property damage, but […]

Part 2: Help! My PIP Claim Was Denied! What Should I Do? 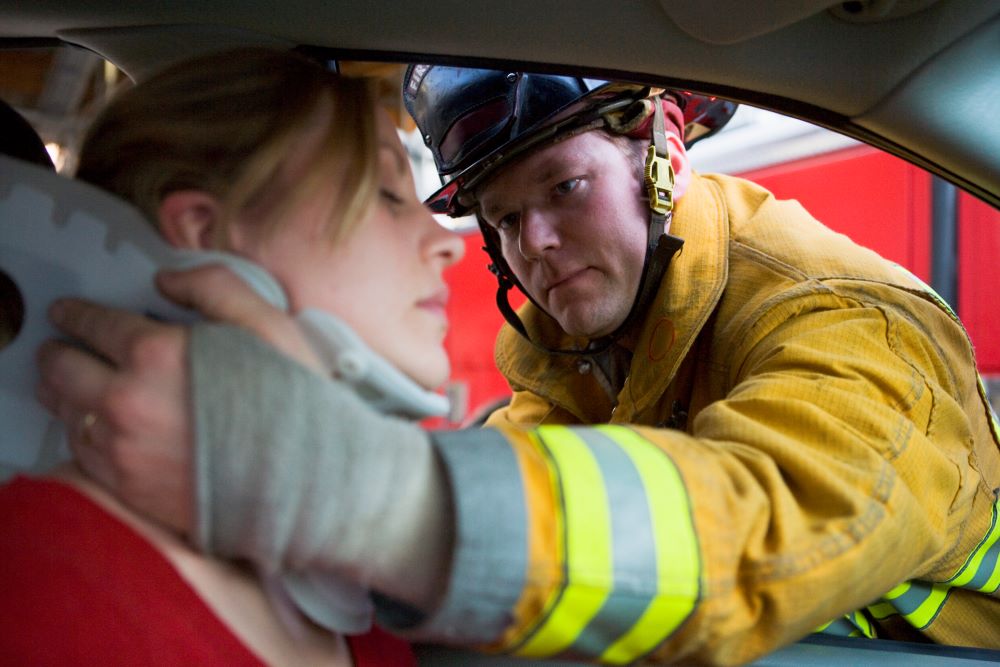 If your PIP claim was denied for any of the valid reasons listed in the previous part of this two-blog series, unfortunately, insurance companies reserve the rights to deny the claim, if they have proof. But, like any other company out there, saving money isn’t always to the benefit of everyone, and your PIP […] 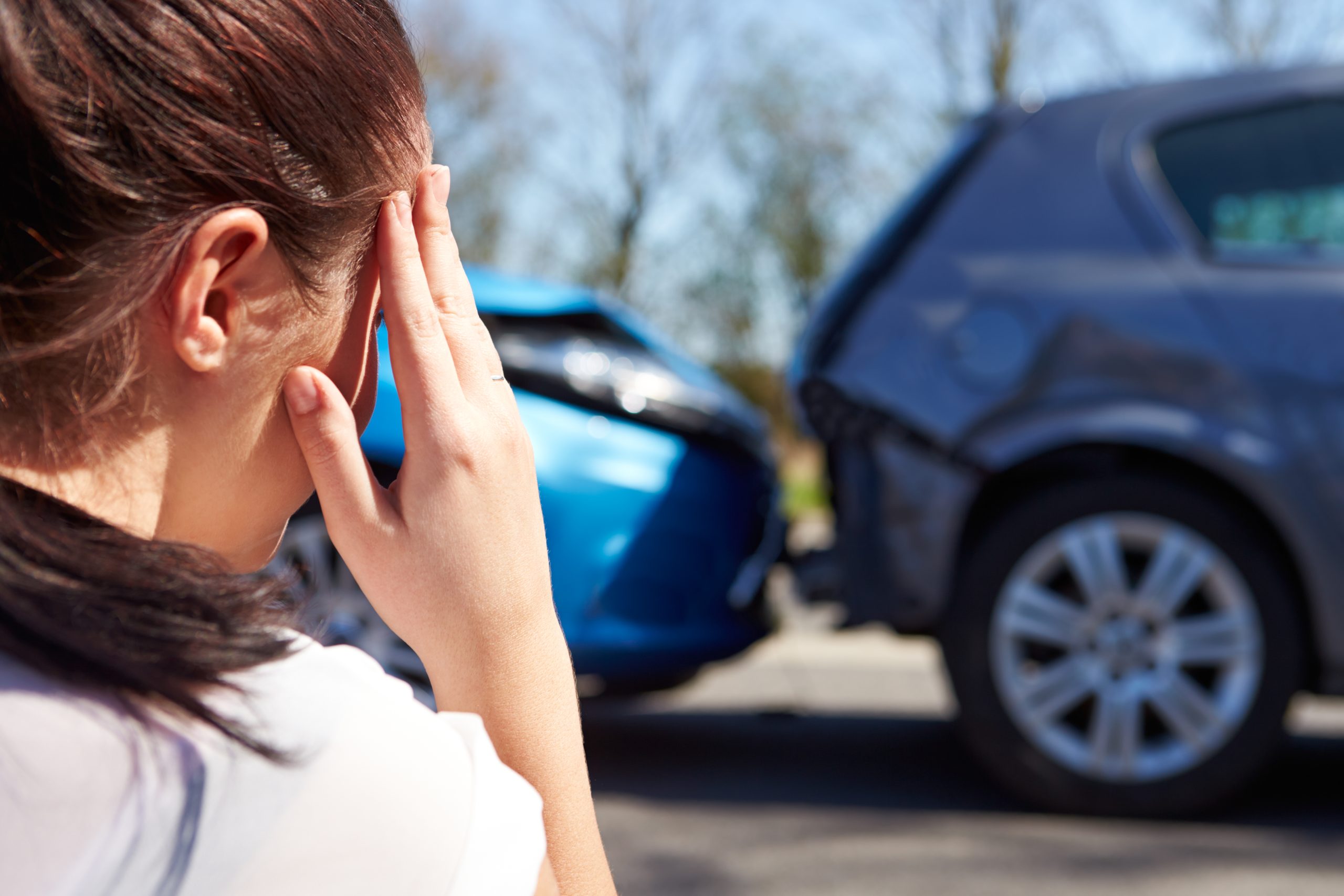 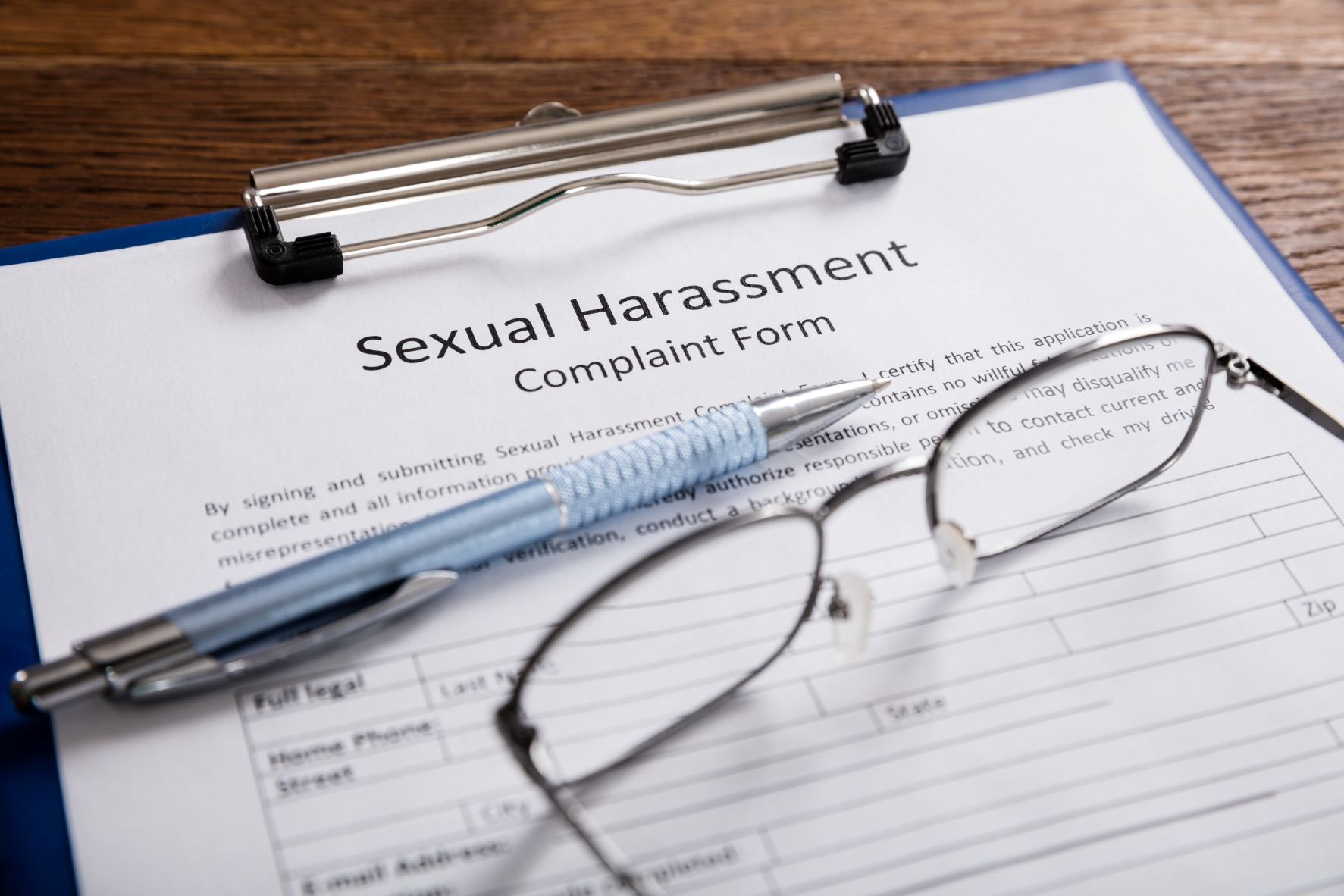 In the final installment of the Title IX For Students blog series, sexual harassment is the main point of discussion. While the actual Title IX document has limited information on this facet of discrimination based on sex, there was previously a comprehensive guide dedicated to defining, outlining, and discussing the details of sexual harassment published […]

The Top Causes for Boating Accidents 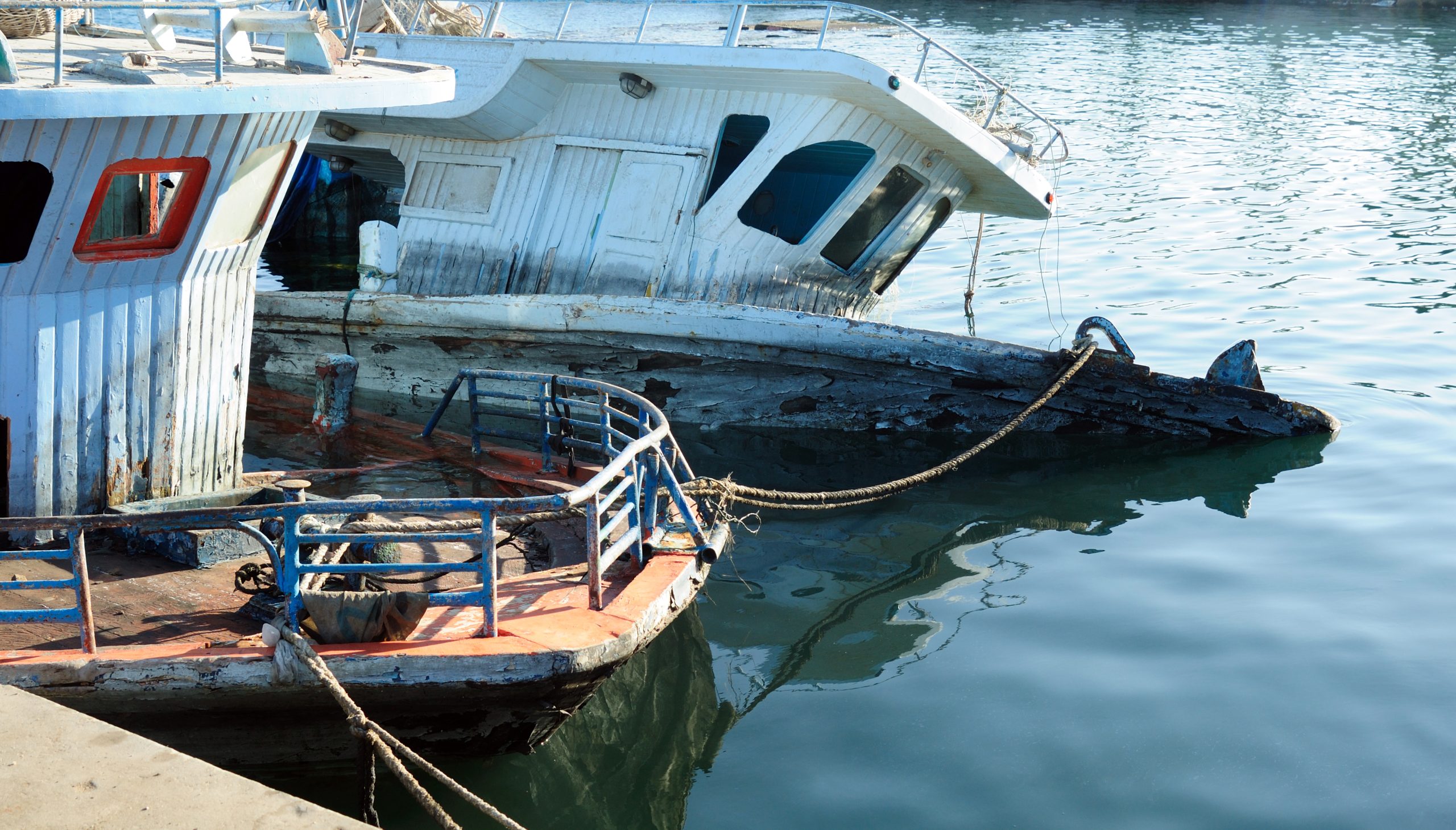 When you get out on the water – whether that be a personal pond, a lake, a reservoir, an ocean, a sea, a river, etc. – no one ever wants to think about the risks we take as we do so, and the high possibility of boating accidents. After all, taking one last romp […]

Can I Sue A Veterinarian for Medical Malpractice? 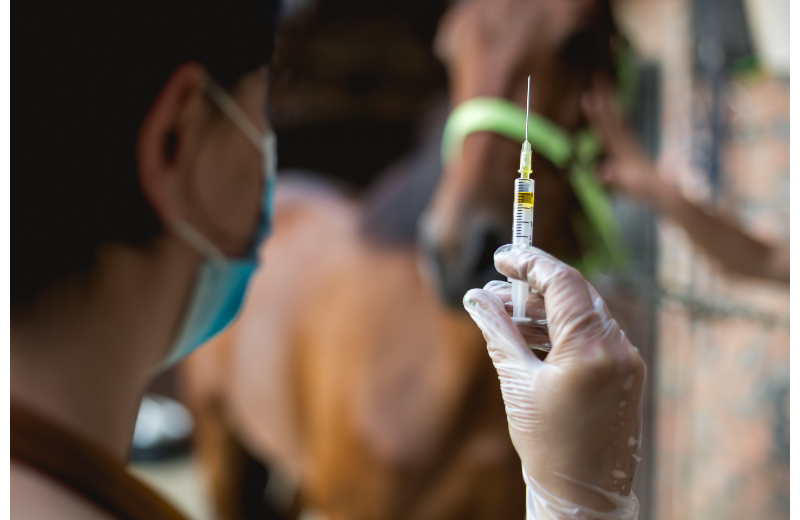 The loss or injury of an animal or pet can certainly be a heartbreaking and frustrating ordeal when it comes to veterinary medical malpractice. It’s not something you ever want to have to face, or even think about – but what actually happens if you suspect your veterinarian has violated medical laws and committed medical […]

5 Louisville Pedestrian Laws You May Not Have Known About 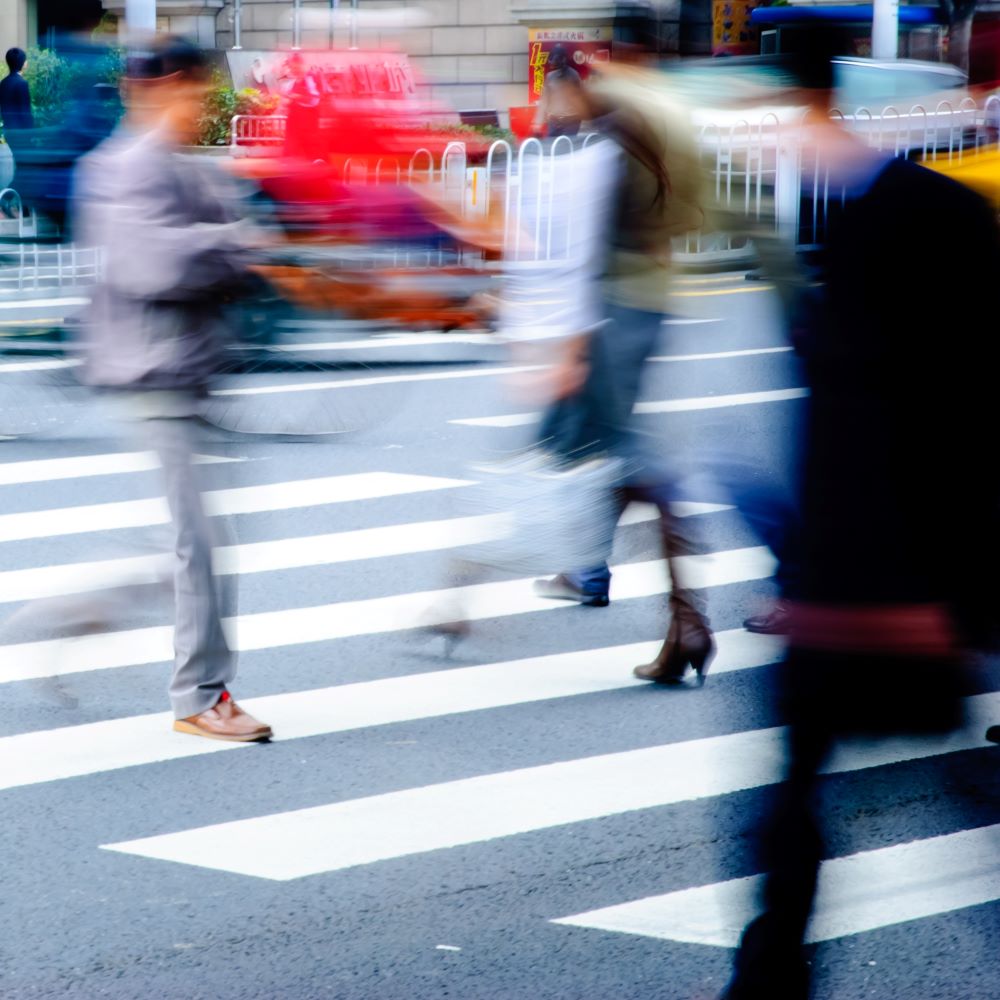 Having pedestrians and vehicles within the same close vicinity is always a risk. Sometimes, there are accidents, there is road rage, there are bad decisions made from both ends, and someone ends up injured. In Louisville, there have been plenty of road accidents between vehicles, cyclists, and pedestrians – but you don’t have to be […] 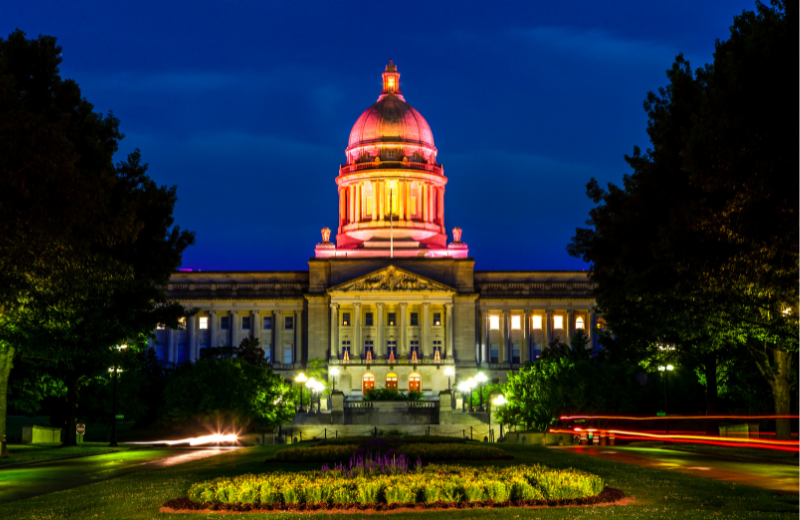 To follow the law, you need to know and understand the law. Sometimes, this is more easily said than done, especially when considering the high number of new laws passed each year. Just this year the Kentucky General Assembly passed 234 bills, many of which have recently taken effect on July 14th.  These new laws […]