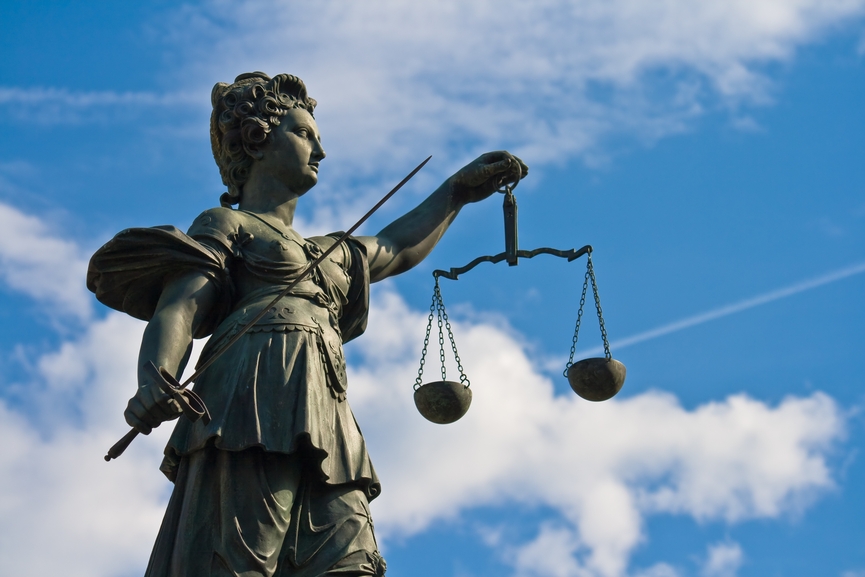 Did you know that there’s a time limit for filing a lawsuit? If you don’t start the legal process within a certain span of time, you can lose the opportunity to receive any sort of compensation for your pain, injury and suffering. The amount of time you have to make your case is known as […]

Renters’ Rights in Kentucky During the Pandemic 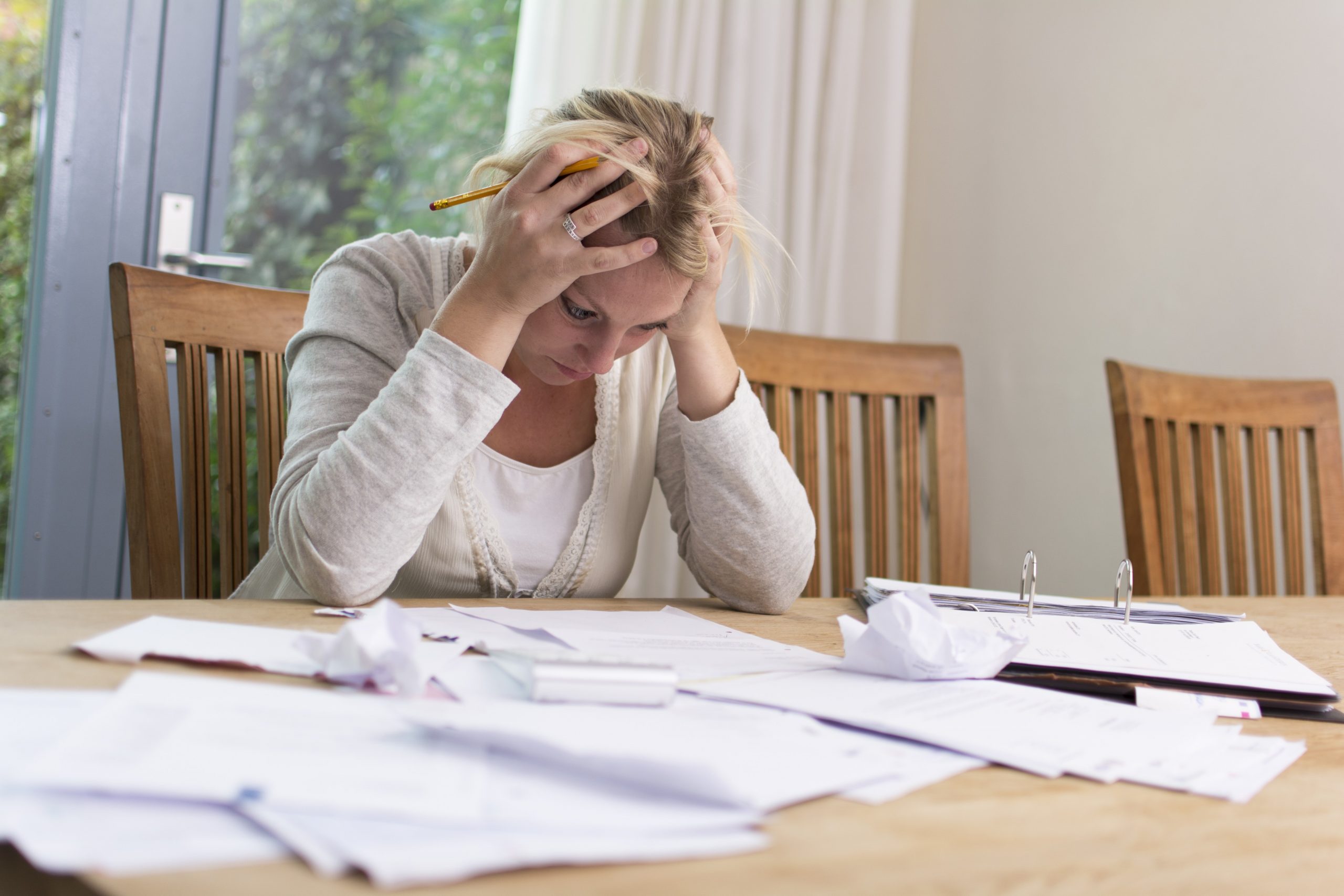 National Eviction Moratorium Update Many renters were left in limbo when the national eviction moratorium expired on July 31st. The moratorium policy banned landlords from kicking out their tenants who were behind on rent. The moratorium was officially enacted last September and had since been renewed three times over the past year. It had initially […]

How to Handle Medical Misdiagnoses 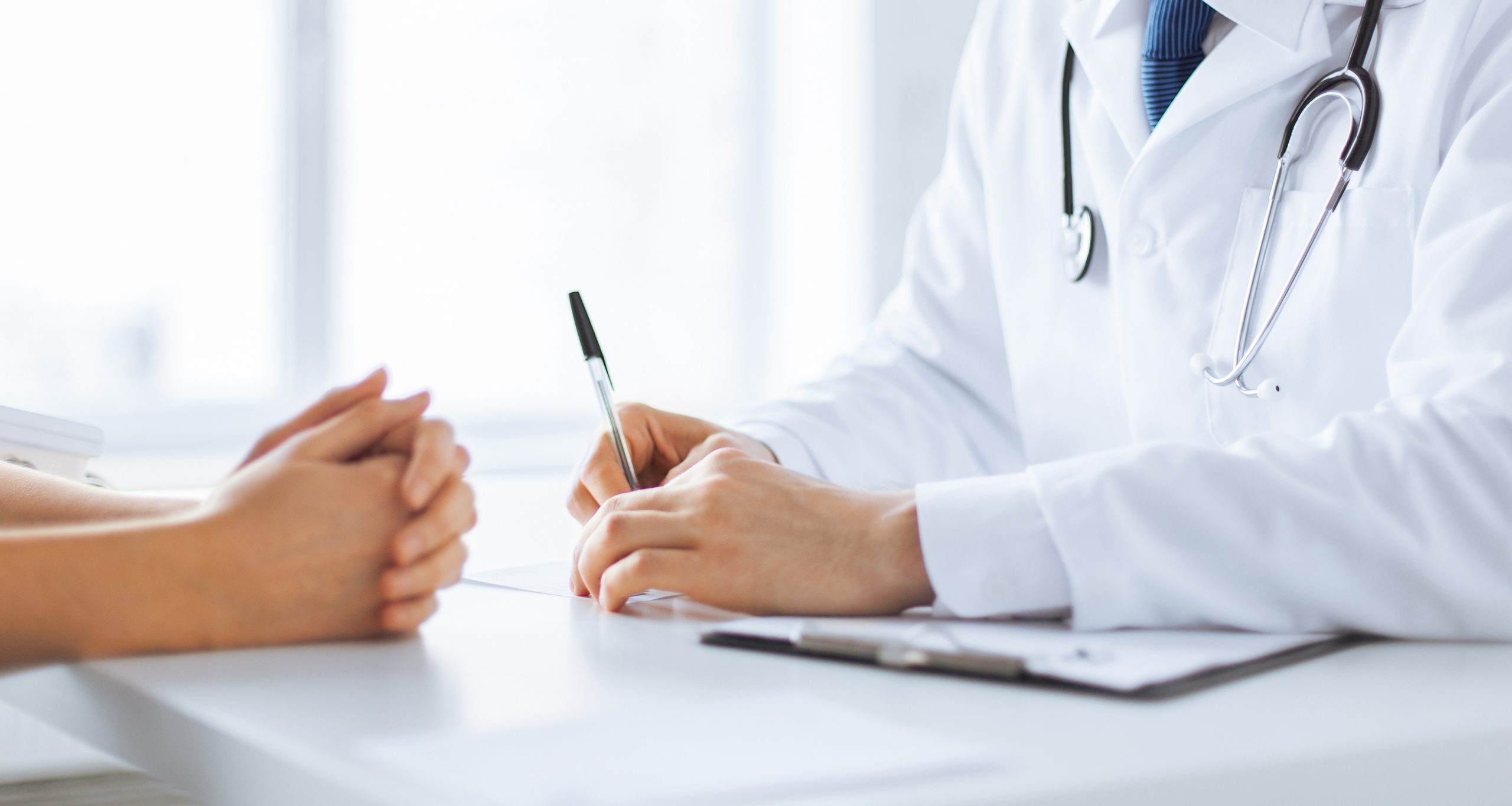 What is Misdiagnosis? Misdiagnosis, or failure to diagnose an illness or injury, is one of the most common errors in the medical field. Approximately 12 million Americans are misdiagnosed every year, according to the U.S. Department of Veterans Affairs. For most people, misdiagnoses lead to physical, financial, and psychological complications. In cases of misdiagnosis, the […]