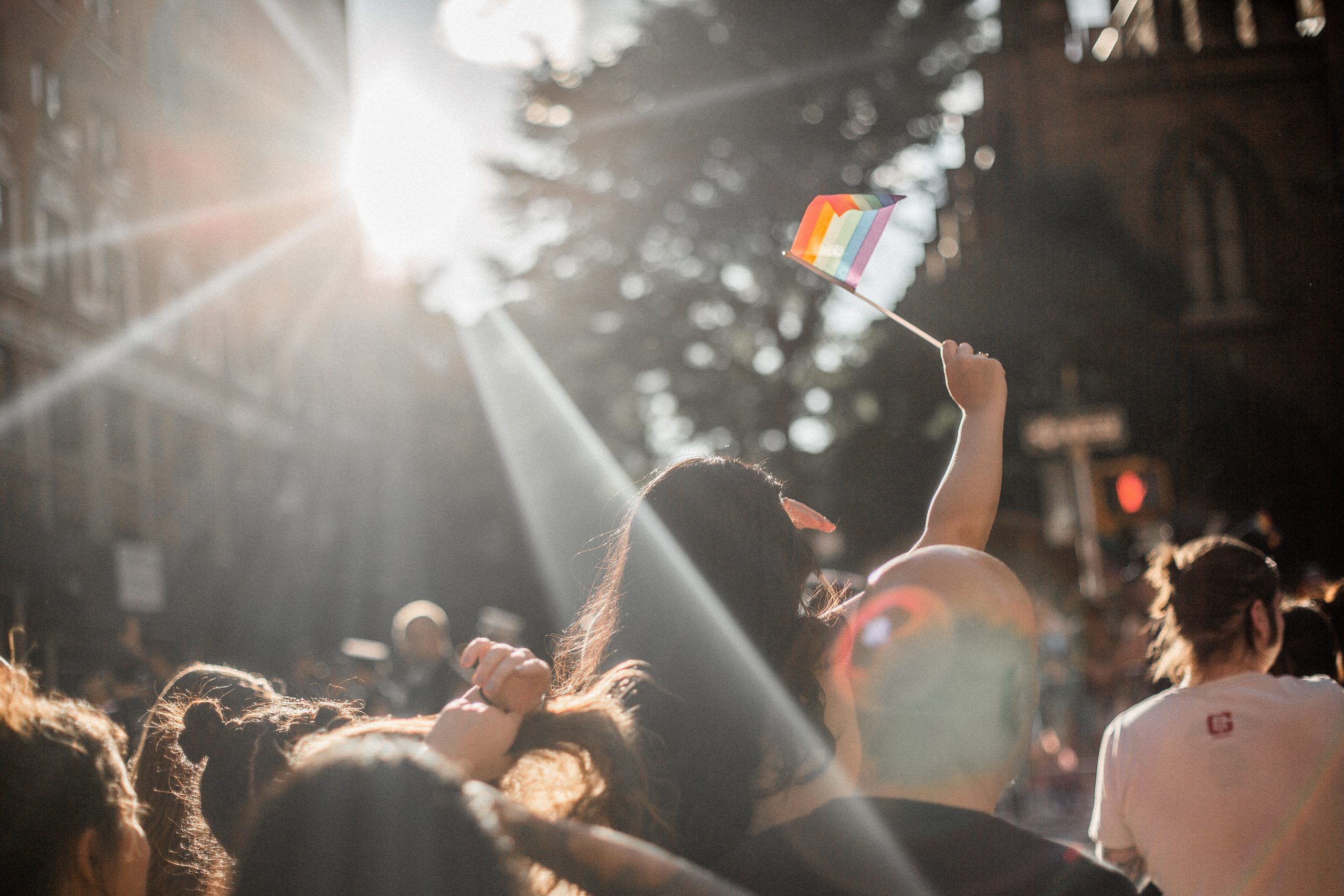 The Supreme Court has ruled in favor of protecting gay, lesbian, and transgender workers in
a historic 6-3 decision made Monday June 15th, of 2020. Discriminating against an employee on the basis of sexual orientation or gender identity is now prohibited under Title VII Of the Civil Rights Act of 1964,

In 1964, this Federal civil rights and labor law granted protections to American workers on
the basis of race, color, religion, sex, or national origin. The existing law now extends its
coverage to include more of the LGBT community.

Plaintiffs Gerald Bostock, Donald Zarda and Aimee Stephens are responsible for bringing
the cases to court. They argued that discriminating against an employee due to their
sexual orientation or gender identity amounts to sexual discrimination, which is illegal
under Title VII of the Civil Rights Act. All three individuals were fired from their jobs
because they were gay or transgender.

Associate Justice of the Supreme Court, Neil Gorsuch wrote of the ruling that “An individual’s
homosexuality or transgender status is not relevant to employment decisions. An employer
who fires an individual for being homosexual or transgender fires that person for traits or
actions it would not have questioned in members of a different sex. Sex plays a necessary and
undisguisable role in the decision, exactly what Title VII forbids.”

In 2013, Gerald Bostock was fired from his position as a child welfare services coordinator
after participating in a gay softball league. Donald Zarda also experienced job loss after revealing his sexual orientation while working as a skydiving instructor. Aimee Stephens marked the first transgender civil rights case to be heard among the Supreme Court. Stephens was a funeral director who lost her job after announcing her intent to identify as a woman. Sadly, Zarda and Stephens have since passed away.

Impact of the Ruling

Now, the federal law safeguards employees across the nation. Employers cannot fire or discriminate against employees on the basis of sexual orientation or gender identity. According to the UCLA’s Williams Institute, the LGBT community accounts for 8.1 million people in the workforce. However, small businesses with fewer than 15 employees are exempt. These businesses employ 17% of the workforce according to the U.S.
Bureau of Labor Statistics.

You can read the full Supreme Court decision here.

The attorneys at the Cooper and Friedman law firm in Louisville, Kentucky, have over 45 combined years of experience defending the rights of people facing workplace discrimination. To learn more, contact us today at 502-459-7555 to speak with a lawyer about your case. We can help you stay protected in the workplace. We are proud to have collected millions of dollars for people like you who live in Kentucky and Southern Indiana.