Important Product Recalls That Have Occurred (So Far) in 2019 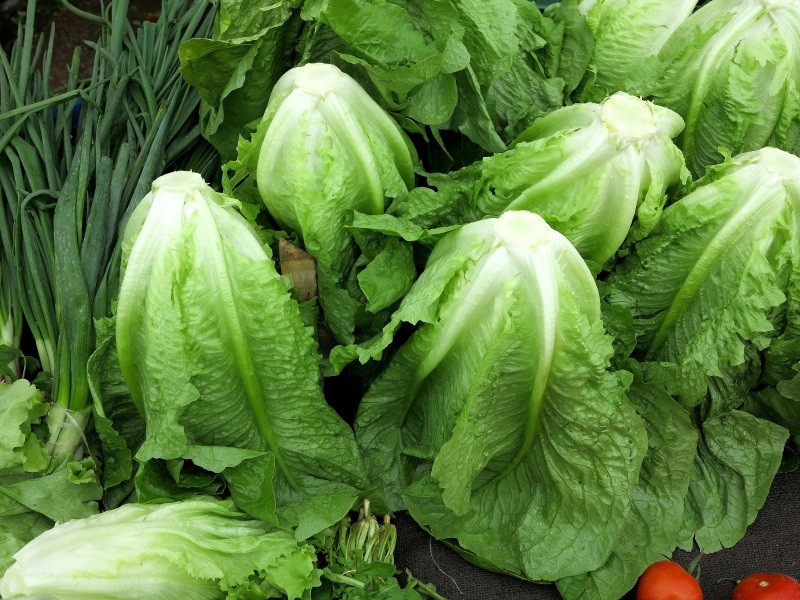 As of May 20th, the latest product recall by the United States Consumer Product Safety Commission (CSPS) was from May 16th. Big-box grocery chain Meijer recalled around 5,800 french fry cutters. The cutters posed a laceration hazard due to the blade detaching from the cutter itself. So far, in 2019, there have been over 7,600 product recalls. The recalls range from consumer products, like the french fry cutter, to food items. Considering that we are almost halfway through the year and there have been almost eight thousand product recalls, it makes you wonder what that number will be by the end of the year.

In 2016, over 65 million vehicles were affected by a Takata airbag recall and over 200 people were injured as a result of the improperly installed airbags. The same year IKEA recalled the MALM dresser after four children lost their lives being crushed under the tipping-prone dresser. That is why it’s important to pay attention to product recalls as they are released in case a specific recall may affect you. As product liability attorneys in Louisville, KY, we want to help educate you on the important product recalls that have occurred (so far) in 2019.

This recall officially started in November of 2018 but went well into 2019. It may go down in history as one of the United States’ largest product recalls. What was different about this product recall than most is that the CDC issued a mass recall instead of a recall on specific barcodes. Instead, the CDC recommended that consumers throw away all romaine lettuce of all varieties “including whole heads and hearts, chopped, organic, and salad mixes with romaine”.

Throughout the outbreak, over 30 people across 11 states required hospitalization for E.coli — a bacteria strain that is normally found in human’s intestines but can cause illness when transmitted through food or water, other animals, and even people. The product recall on romaine lettuce lasted quite a while. It wasn’t until February of 2019 that the CDC felt that grocery store shelves were no longer carrying any of the romaine lettuce contaminated with E.coli.

Most people turn to frozen foods because they are easy to prepare and safe to cook quickly. However, all that changed in late January of 2019. Popular chicken brand, Perdue, recalled over 68,000 pounds of ready-to-eat chicken nuggets. The reason? Consumers reported that they had found wood in their nuggets. This was as serious a recall as the romaine lettuce and the CDC classified it as a Class 1. This meant that consuming the contaminated chicken nuggets could cause serious health hazards or result in death. Like the romaine, this recall affected a product that is normally considered “healthy” and heavily consumed. Perdue’s SimplySmart Organics Gluten-Free Chicken Breast Nuggets were pulled from the shelves of all major retail locations. Unlike the romaine, the CDC had specific details about the contaminated bags of chicken nuggets including a barcode.

Over 110,000 Pounds of Ground Beef Recalled for E.coli

E.coli affected another main staple in most consumer’s refrigerators for the second time in 2019 when K2D Foods recalled over 56 tons of ground beef. However, the scare of eating contaminated beef was abated when the USDA’s Food Safety and Inspection Service (FSIS) announced that the beef was intended for restaurant use. In fact, that was how the FSIS even learned of the contamination. Multiple people reported suffering from E.coli after dining at the same restaurant. Despite the likelihood that all of the contaminated ground beef was sent to restaurants, the FSIS urged consumers to check the ground beef in their homes and toss any that was labeled “EST. 51308” and had an expiration date between April 14, 2019, and April 30, 2019.

General Mills Recalls Bags Upon Bags of Flour for Salmonella

General Mills joined the growing list of major companies to recall consumer staples in April of 2019. After a sampling revealed salmonella present in five-pound bags of Gold Medal Unbleached flour, the company issued a mass recall. They also issued a statement urging consumers to not eat any goods made with the possibly infected raw flour. Consumers were urged to check their bags and throw away any that had an April 20, 2020 “better if used by” date.

General Mills was lucky in that they discovered the contamination during their own testing instead of learning about it after someone had gotten sick. Salmonella is a serious disease that causes fever, nausea, vomiting, diarrhea, and abdominal cramping. However, salmonella bacteria is killed through heating, so consumers who used the contaminated flour to cook with were safe from infection.

Fisher-Price recalled the Rock’n Play Sleepers from stores after a reported 32 infant deaths occurred since 2015. The product initially hit shelves in 2009 and was a hit among parents. The trouble did not occur until 10 known deaths of infants over three months old were officially reported. After that report, Fisher-Price released a statement. They warned parents to stop using Rock’n Play Sleepers once babies were able to roll over, or three months, whichever came first. The recall became a PR nightmare when Consumer Reports linked another 22 infant deaths in connection to the sleeper. After the statement from Consumer Reports, and mounting pressure from the American Academy of Pediatrics, Fisher-Price officially recalled every Rock’n Play Sleeper model from stores totaling 4.7 million items.

Originally a recall that occurred at the tail-end of 2018, Tris Pharma updated their recall in January of 2019. They added more medicine lots to the list of their debunked items. The Infant Ibuprofen was not contaminated with bacteria. Instead, it contained too high of doses of ibuprofen itself. Too much ibuprofen can be highly dangerous for infants and can cause renal injury.

Luckily there haven’t been any injuries or deaths reported so far. However, the medicine was widely distributed across CVS, Walmart, and Family Dollar stores across the country. The incorrectly dosed infant ibuprofen was specific to three lots with expiration dates ranging from April to August 2019. For more information on the specifically recalled medicine, Tris Pharma released a press release with all the necessary information to check your home’s medicine cabinet.

If you weren’t aware of the product recalls outlined above, it is important that you stay informed. Knowing about a product recall could be a matter of life or death. The U.S. Consumer Product Safety Commission is a great resource that stays updated on all product recalls. If you have purchased products that have been recalled, you can contact the manufacturer for the next best steps. Most manufacturers will refund the product or send a coupon for a free purchase of a non-contaminated product equivalent.

Compensation may be available if you have been injured or gotten sick from a recalled product. For a free consultation, contact Cooper and Friedman, Attorneys at Law, in Louisville, Kentucky by calling 502-459-7555 today.