Elder Abuse On The Rise During The Pandemic | Personal Injury Attorneys, Cooper and Friedman 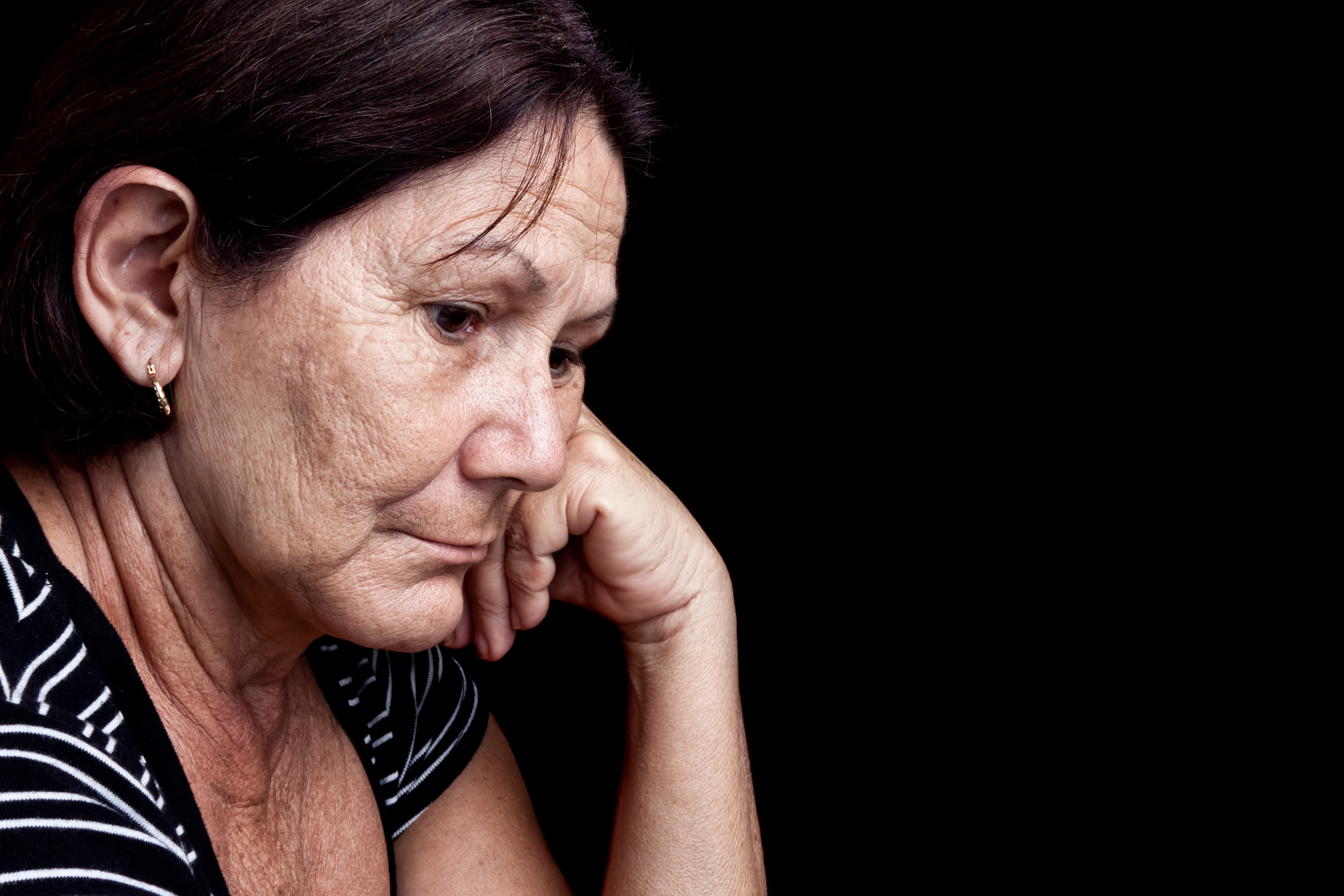 According to the National Council on Aging (NCOA), elder abuse impacts upwards of 5 million older Americans every year. Approximately one out of 10 Americans aged 60 years and older have been the victims of some type of elder abuse, yet the vast majority of cases go unreported. In fact, according to research conducted by Dr. Jennifer E. Storey and published by the American Psychology Association, for each case of elder abuse that gets reported, upwards of 20 or more cases occur without any type of reporting.

As troubling as these statistics are, perhaps even more upsetting is some of the latest research which suggests that rates of elder abuse are increasing, in part due to pandemic-related factors which make seniors more susceptible to a variety of types of abuse including physical, financial, and emotional/mental.

Based on data from a Federal Bureau of Investigation (FBI) report on crime, between 2019 and 2020 the number of elderly people who were victims of fraud spiked upwards of 55%. According to a study published by Yale University researchers, over one fifth of seniors living in either homes or apartments (rather than facilities/institutions) reported that they had experienced abuse in April and May 2020. This represents a large (over 80%) increase of estimates during pre-pandemic months.

Perhaps even more troubling, the data suggests that not only is the frequency of elder abuse spiking, but the severity is also increasing. As reported by Dr. Laura Mosqueda, director of the National Center on Elder Abuse, stressors driven in part by the pandemic have added new burdens to caregivers; this added stress on caregivers has equated to an overall increase in physical aggression and verbal abuse directed towards elderly.

The people committing the acts of elder abuse span the gamut and include family members and close contacts, caregivers, people employed by senior living facilities, financial advisors, lawyers, health care providers, internet fraudsters and more. In a nutshell, senior citizens are a vulnerable population that a whole lot of people tend to target.

Reducing the Rates of Elder Abuse and Neglect

In an effort to reduce the trauma experienced by crime victims in the U.S., including victims of elder abuse, the United States Department of Justice recently awarded $40 million to improve services for crime victims.

Under the “Transforming America’s Response to Elder Abuse: Enhanced Multidisciplinary Teams (E-MDTs) for Older Victims of Financial Exploitation and Abuse program,” the Office for Victims of Crime (OVC) awarded over $3.6 million to support the development of more effective ways to identify and address cases of elder abuse, including seniors who are victims of financial exploitation.

In addition to national efforts, states are dealing with this abuse phenomenon in different ways. For example, a new law passed in Tennessee focuses on reducing abuse for those deemed especially vulnerable. The law requires a search of the Department of Health’s abuse registry and sex offender registry for any people looking to be identified as conservators. A conservator is a person who is given legal permissions to make decisions for another person (often an elderly person or individuals that have intellectual disabilities).

Despite the latest efforts to curb elder abuse, it is widely evident that more needs to be done. It is essential that those in contact with older people know the signs of abuse since many times it can be very subtle, happening in front of many people without anyone realizing. It is also important to report elder abuse if you or someone you love has been a victim.

If you or someone you love has been the victim of elder abuse in the state of Kentucky, get the help you deserve. The experienced injury lawyers at Cooper and Friedman PLLC have decades of combined experience. Our law firm has a proven track record of offering personalized attention and experienced guidance on cases of elder abuse and neglect. For additional information or a free case consultation, give us a call today at 502-459-7555.