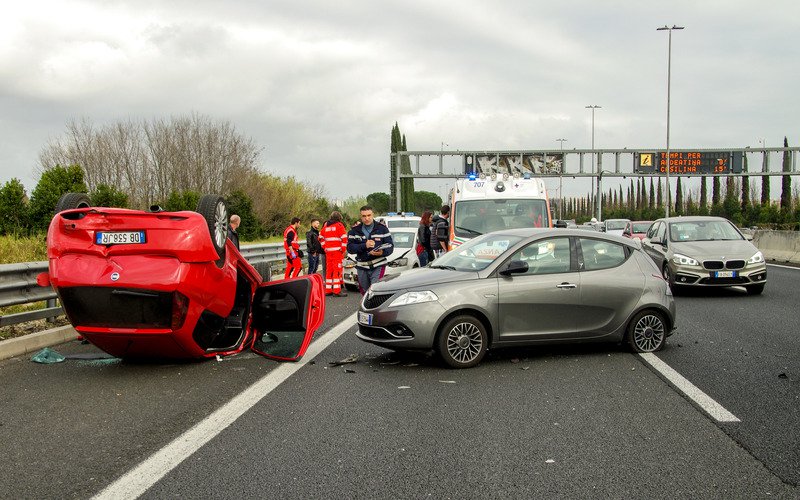 Given that the main mode of transportation in the United States is a motor vehicle, it’s important for drivers to stay informed of the latest car accident statistics. Understanding the many factors that contribute to crashes as well as the effectiveness of safety precautions can help those on the road make better decisions.

Louisville, Kentucky alone has many highways, interstates and a fast paced daily traffic scene. In the hopes of preventing future collisions, and reducing the number of those affected by them, we’ve gathered some staggering facts when it comes to car accidents.

The Kentucky State Police records highway fatalities in 2018 as being lower than those recorded in 2017. 2017 proved to be the first year of a decline since 2013.

Of those 2018 highway fatalities, 536 involved a motor vehicle, 85 were on a motorcycle and 10 a bicycle. 72 were pedestrians and 82 were the result of alcohol. Only 65 days of the year passed with no highway fatalities.

In 2016, there were 34,439 police-reported fatal car accidents. This unfortunately is a 5.8% increase from the previous year. Of these crashes, 37,461 were fatalities and 58% involved only one vehicle.

The data shows that Saturday is the deadliest day of the week, with a heightened period of time between midnight and 3am.

22% of car accidents are due to weather conditions, wet weather being the leading cause of all weather related crashes.

In 2016, there were 10,497 fatalities as a result of alcohol. 1,233 of these deaths were kids 14 and under.
More than a third of teens believe they drive better under the influence of marijuana.

According to the CDC, drivers are most at risk for a collision during their first year of having their license.

Driving Tests reports that 42% of drivers don’t consider going 10 mph over the speed limit speeding, and that drivers do this over half the time. The Bureau of Transportation Statistics lists speeding as the number one driver-related cause of fatal highway crashes.

An estimated 481,000 drivers use their phones while driving. Safer America averages that, “it takes most people 5 seconds to take their eyes off the road to read or send a text. At 55 mph, that equates to driving the full length of a football field with your eyes closed.”

What can we do to reduce the risk of car accidents?

Seat belts can reduce the risk of serious injury to front-seat passengers by 50% and fatal injury by 45%.

Helmet use on freeways and highways has increased, saving the lives of an estimated 1,859 motorcyclists in 2016.

What’s it costing us?

Car accidents cost an estimated $242 billion annually. In each case, insurers usually pay half while victims tend to pay 26%.