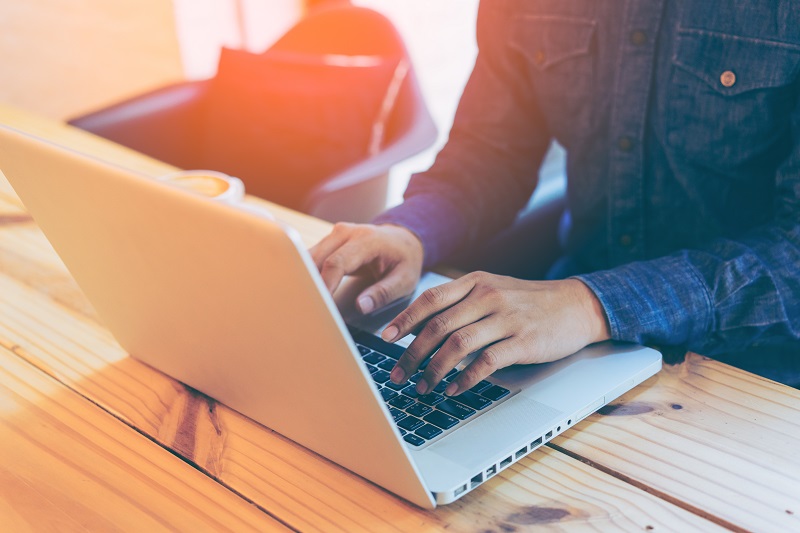 Though relatively new in existence, for most of us social media has infiltrated nearly every part of our daily lives. While we wait for the laws to catch up to the times, it’s important to understand where we should exercise caution and what the potential consequences are for freely sharing our thoughts. Below we clear up just a few of the most common misconceptions when it comes to social media and our rights.

Just How Private is Social Media?

These days almost anyone can be found online, be it by potential and current employers, or government and law enforcement officials. Anything that is shared on a social media channel including the likes of Facebook, Instagram and Twitter is considered part of the public record. This means it is never safe to assume confidentiality online whether it’s a public post or a private message.

When we use these platforms we agree to their privacy policies. These policies are not governed by federal or state laws, but act as a contract between the user and the company themselves often allowing for the collection of user data. A user’s age, location, employer, and relationship status for example can be used by the company as a source of revenue in order to sell targeted ads. As a result, users do not have the exclusive rights to their online data.

However, if a company violates their end of the privacy contract, they can be held liable. For example, in April of 2018 Facebook’s CEO and creator Mark Zuckerberg testified before two senate committees regarding the company’s use and protection of user data.

Just like what is done in person, what one does on social media can come back to haunt them. Any threats of death or bodily harm made online are usually taken seriously and can have a penalty of up to 5 years in prison so long as it is clear that they were intended as a threat and not an expression protected by free speech.

Additionally, social media outlets are being used more and more as an investigative tool. For example, it is legal for a law enforcement official to friend a suspect online under the cover of an alias. Furthermore, an incriminating photo or video can be enough to bring someone into custody or use their location to find them. Posts of illegal activities can also be used to convict a user and are considered discoverable evidence to be used in court. Deleting any of these posts during a trial is considered destruction of evidence and it is likely that they can be recovered even if they are removed by the user.

Social Media in the Workplace

As much as we use social media to share photos of loved ones, so do we use it to share our opinions, however controversial they may be. It begs the question, can one be terminated for their activity on social media or is it considered free speech?

Most employee and employer relationships in the U.S. are at will; meaning they can end at any time for any reason. One of the only exceptions to this is the allowance for employees to gather to discuss employment issues. Because this gathering can legally take place online, employees discussing workplace related complaints on social media are protected from termination.

When it comes to our political activity or speech and the workplace however, we are mostly dependent on state and local laws. It’s also important to remember that even if it falls under a protected right, private employers and independent contractors are not generally subject to the 1st Amendment.

Kentucky’s politics in the workplace laws prohibit an employer from threatening “to discharge an employee based on his or her voting activity,” and state that “employers may not coerce employees with respect to their votes for any political party or candidate for state office, disseminate any communication stating that employees are expected to vote for a particular candidate; or attempt to bribe or otherwise induce employees to vote a certain way in a state election.”

Additionally, many states have what are called “off-duty laws” that protect an employee from being fired for a legal activity even if their employer disagrees with it. In Kentucky for example, employees are protected from being terminated as a result of legally consuming products such as tobacco or alcohol when not on the job. So while one can’t be fired for being photographed with a drink or cigarette in their hand off the clock, company policies can be complex and laws vary state by state. It’s advised that one seeks the help of a civil rights attorney if they are facing any work related discrimination as a result of their online identity.

The attorneys at Cooper & Friedman have been providing legal representation to people in Kentucky and Southern Indiana since 1991. If you or someone you know needs legal help, contact us today at 502-459-7555 for a free initial case consultation.