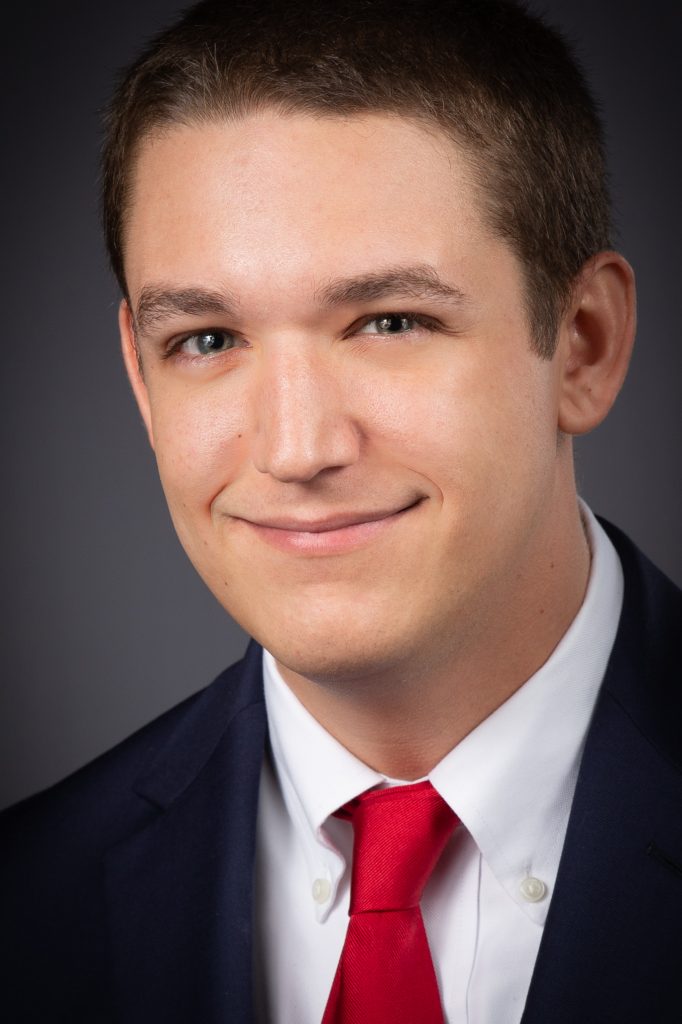 Bryce has worked at Cooper & Friedman since 2019, first as a law clerk while he was earning his Juris Doctor, and now an associate attorney, where he mainly works on personal injury and Workers’ Compensation cases.

An active member of his community, Bryce frequently volunteers by participating in events such as the Reily Reentry Project Expungement Clinic and sitting as a member of the Public Policy Board of the American Foundation for Suicide Prevention. Outside of the legal world, Bryce enjoys spending time outdoors, golfing, and woefully cheering on his favorite team, the Detroit Lions.