8 Signs An Elderly Person May Be Suffering From Financial Abuse 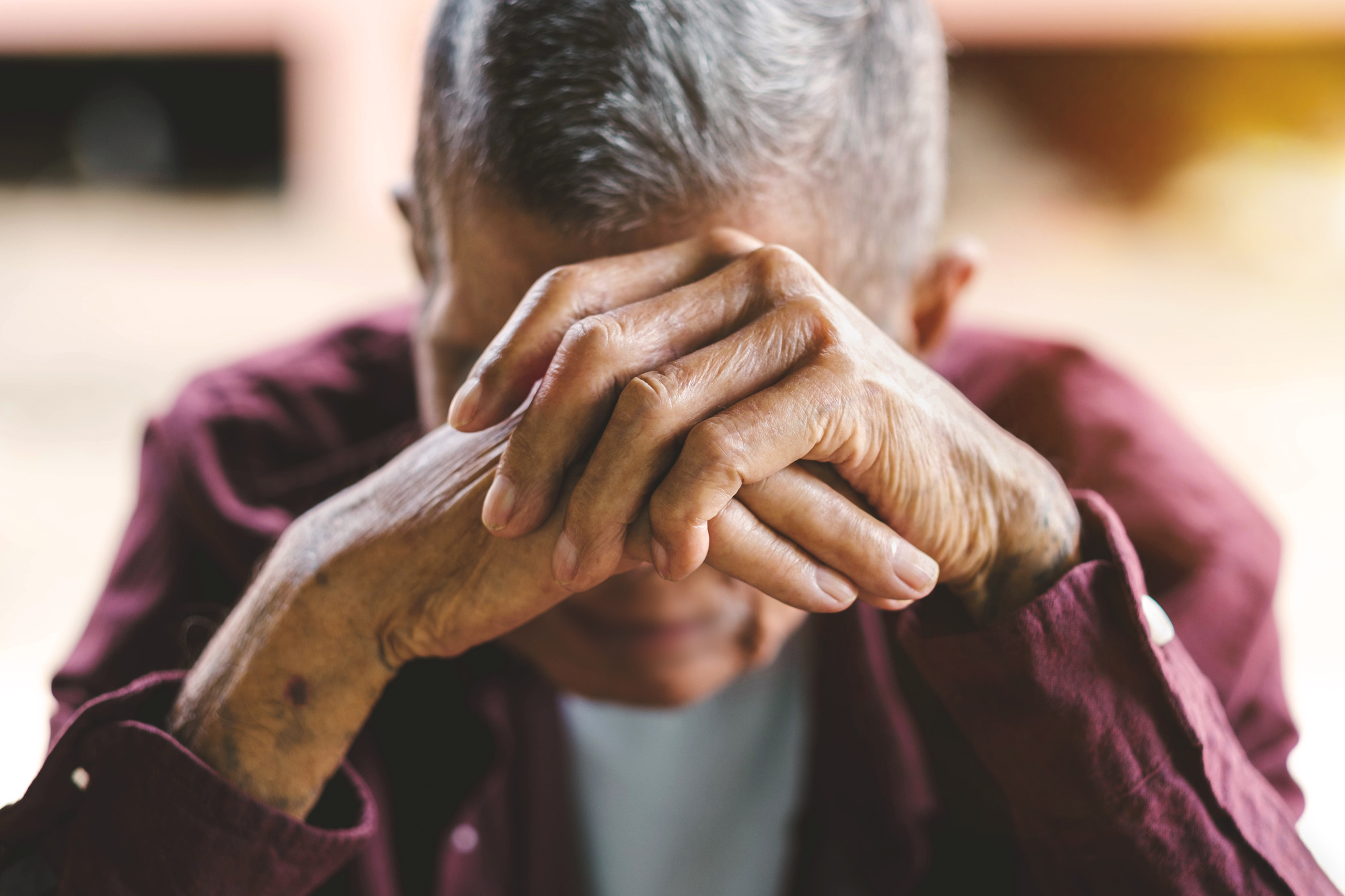 While signs of physical abuse of seniors are often more obvious, including bruising, cuts, scrapes, bed sores, broken bones, and more, financial abuse can often be much more difficult to detect until significant damage is done.

Seniors are often the ideal victims of financial abuse  because they are more likely to be socially isolated, mentally impaired in some way, and  especially trusting of and dependent on caregivers including family members, friends,  neighbors, paid helpers, nursing home staff, and medical care providers. According to the National Council on Aging (NCOA), upwards of five million older Americans are abused each year, with the loss caused by the financial abuse of seniors thought to total at least $36.5  billion.

Financial abuse and exploitation of seniors is a phrase used to describe the misuse of an elderly  person’s financial resources which may include outright theft, withholding of funds, financial  deception and more. While both men and women have been found guilty of elder abuse, according to the NCOA, in almost three out of five cases of elder abuse and neglect, the perpetrator is a relative. Two out of three perpetrators of elder abuse are either adult children or spouses.

Just like in other places, elder abuse is common in the state of Kentucky. According to the  Kentucky Cabinet for Health and Family Services, in 2015 the Kentucky Department of  Community Based Services got over 30,000 phone calls from people concerned about elders ages 60 and elder. Just under half of those calls met the criteria for an adult protective services  investigation to be instigated under KRS 2019.

If you are concerned that a senior you love is the victim of some type of financial exploitation or  abuse, it may help to speak to an authority. Sometimes this may include an adult protective social worker. Certain attorneys are also experienced at handling elder abuse. Regardless it is  helpful to be able to identify some of the common signs of elder abuse. Follow along for 8 common signs of elder financial abuse.

If you or a loved one has been victimized or harmed by a nursing home facility or other similar organization in Kentucky, the experienced team at Cooper and Friedman PLLC can help. Our attorneys are trained to understand your rights and take the steps necessary to ensure the  protection of you or your family member. Call 502-459-7555 now to speak with an experienced  elder law attorney for a free case consultation.