3 Major Product Liability Cases to Know About in November 2021 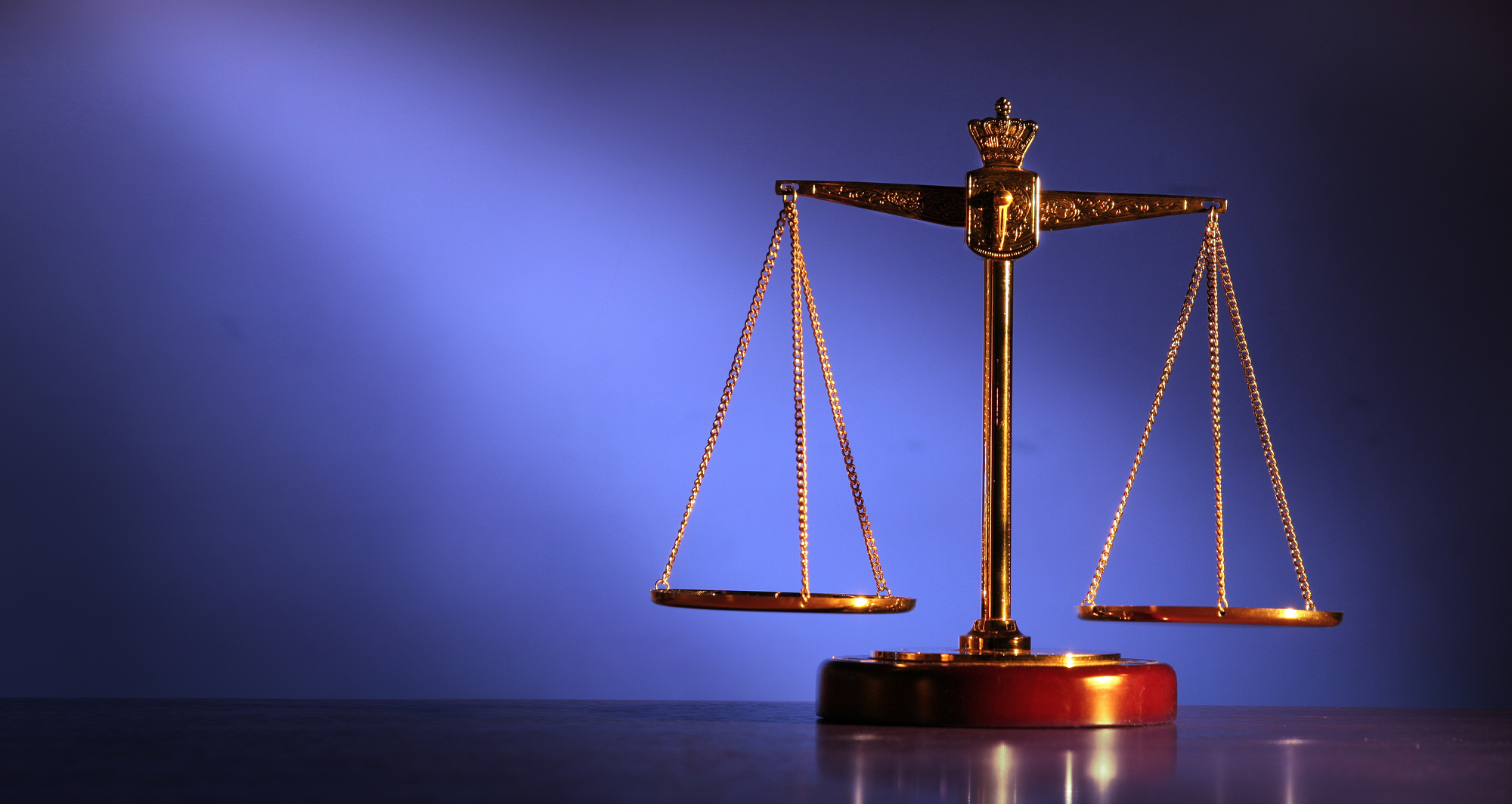 Over the past few months, hundreds of thousands of military veterans have begun to file  lawsuits against “3M,” maker of the defective Combat Arms Earplugs Version 2. Used in all  branches of the military, the earplugs have been proven to cause hearing loss, tinnitus, and  other damaging effects.

So far, five trials have reached a verdict. Three trials awarded veterans with millions of dollars  in payouts for their suffering. Of these, the largest settlement was $8.2 million in damages,  awarded to a veteran on Oct 1. However, two of these preliminary trials reached a verdict in  favor of 3W. In the most recent case, completed November 1, the plaintiff Michelle Blum failed  to prove that 3M was liable for the hearing damage she sustained while in the army. However,  her case was an especially weak one, selected by 3M’s defense as a bellwether trial. The  outcome of these two trials will likely not impact future cases.

As of November 3rd, two new trials started in Florida: Guillermo Camarillorazo v. 3M Company  and Joseph Palanki v. 3M Company. In coming weeks, this case will continue to expand into a  massive class action lawsuit. If you believe that you or a loved one has suffered due to the 3M  earplugs, don’t hesitate to seek legal counsel.

Phillips, the maker of the CPAP breathing machine, is facing over 100 lawsuits in a growing class  action case. In June 2021, Phillips recalled hundreds of thousands of CPAP machines and related  devices containing a polyester-based polyurethane (PE-PUR) sound abatement foam, which has  been proven to release carcinogenic agents such as “black particles and toxic gases. ” Users also  reported experiencing headaches, airway irritation, chest pressure, cough, sinus infections, and  many more negative side effects.

Anyone who has experienced side effects from a recalled Phillip’s Bi-PAP, CPAP or ventilator, or  lost a loved one due to one of the devices is entitled to legal consultation and compensation.  Don’t wait, reach out today.

Earlier this year, Bayer/Monsanto, the makers of Roundup, finally reached an $11 billion  settlement in the major class action lawsuit that connected the weed-killing agent to cancer.  However, only 80% of plaintiffs have received a payout–some people will receive their checks  in 2022, and others are only beginning to go to trial in a “third wave” of cases. So, it’s certainly  not too late to file a lawsuit if you are eligible.

Earlier this month, Bayer/Monsanto had a rare victory in court: a trial in California found  insufficient evidence to connect a child’s rare form of cancer to his mother’s Roundup use.

Nonetheless, this unique case is not expected to affect the outcome of other trials or future  developments in the class action lawsuit.

If you or someone you love has suffered due to a faulty product or device, the experienced  team at Cooper and Friedman PLLC can help. We have decades of experience fighting for  the rights of accident victims in Louisville, Kentucky and across the state. We handle your case personally and you can always be sure that our attorneys will be responsive to your phone calls and inquiries. For more information, or to schedule a free case consultation with a Kentucky injury attorney, give us a call at 502-459-7555 or contact us by email today.